After a detention of FFK President Agim Ademi and some issues

July 11, 2019
After a detention of FFK President Agim Ademi and some issues 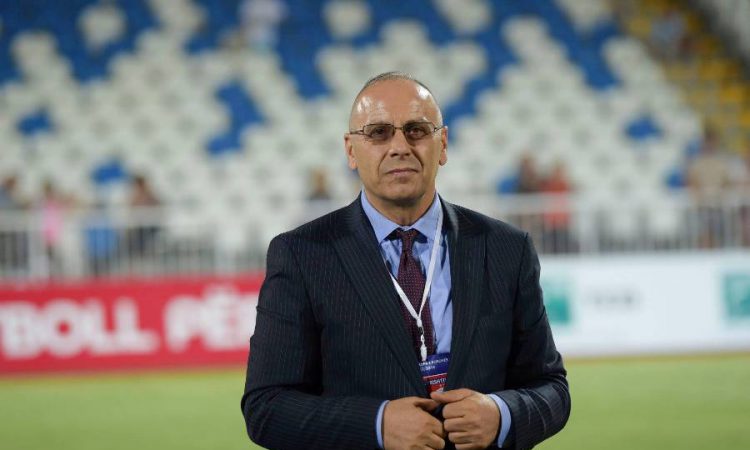 Still all the lovers of the most beautiful and popular sport in Kosovo have fresh applause that the Kosovo National Team has given sublimity since the election of the well-known FFK of Agim Ramadani. But those applause and congratulations to this man were very active in this area, they quit yesterday and were overthrown, as President of the Kosovo Football Federation, Agim Ademi, was sentenced to 9 months in prison for a somewhat dilemma charge of the criminal offense of "Death threat" to a person. The decision was taken by Judge Valbona Musliu-Selimaj in the Court of Pristina. But in addition to the President of FFK, another person, Muharrem Rama, for whom the court has sentenced to one year of imprisonment, wrote the media in Kosovo. Agim Ademi and Muharrem Rama, were charged with criminal offenses of coercion and exercise of influence. The indictment against Rama and Adam was filed on January 14, 2014, in cooperation with the Basic Prosecution of EULEX, with the Basic Prosecution in Prishtina.
The trial for Agim Ademi has started in 2014, while the indictment was filed by EULEX prosecutor Maarten Groothuizen and prosecutor Ilaz Beqiri in Pristina. According to the prosecution, they were official persons when they changed the status of a plot of land by transforming it from the green area into a construction site. The two accused, allegedly, during the period 12 July to 12 September 2012, for the purpose of material gain, threatened a person, whose name is Dritëro Kadolli.
Ademi and Rama have asked the victim to pay a sum of EUR 30,000 and a "BMX X5" vehicle allegedly being handed over to the chairman of the Pristina Municipal Assembly, Sami Hamiti. Meanwhile, the head of the Pristina Municipal Council, after receiving material benefits, would change the status of a plot of land from a "green zone" to "building area".
All has been judged and has taken the legal a prior in this court decision, which leaves the Kosovo football dilemma when it is known that the match between England and Kosovo will be played on 10 September 2019 in England.
It should be emphasized that the possibility of an easier sentence or a trial at liberty would make this problem even more soluble, giving the cause to be revised well, and the situation that both parties and together in the green field, almost all Albanians that day.
But who is Agim Ademi
She is a married citizen of Pristina. He holds a Masters degree in Security and Emergency Sciences, while being recognized as a successful businessman in the field of construction, hotel and manufacturing. From 1975 to 1988 he was an active player. Since 1992, Agim Ademi has contributed to the development of Kosovar football as chairman and donor of KF "Kosova" (P), a club that in a period of time had a successful appearance in the Kosovo football elite.
Kosovo Football Federation
From 2000 to July 6, 2018 gave his contribution as vice president of FFK, and from that day received the post of president of FFK, unanimously voted by 58 delegates of FFK Assembly in the extraordinary election gathering, as the president's position remained vacant after the sudden death of our football legend, Fadil Vokrri.
Seeing this pure and honest biography of this dedicated intellectual in many areas in the interests of Kosovo's European integration, a different judgment and a more authoritarian decision would serve somehow better and more clearly. We hope the Court will review this decision and President of the Kosovo Football Federation, Agim Ademi, will have more reasons to confess and continue his mission to help Kosovo in his freedom.

Popular posts from this blog 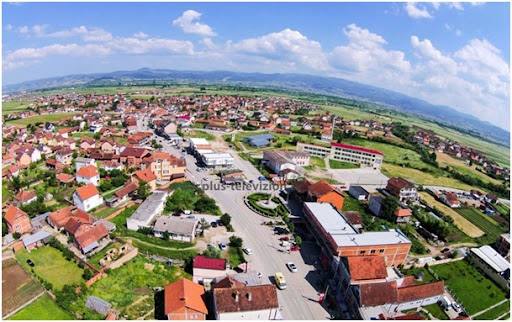